Chat with us, powered by LiveChat

*BioBag Agricultural Film is sold under the name “BioAgri” in European markets and “BioBag Ag Film” in North American markets. 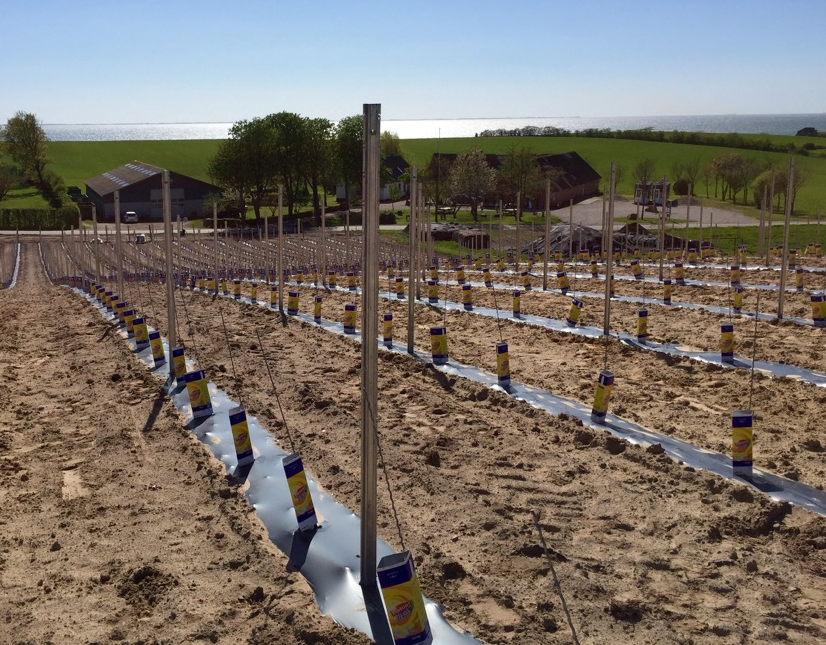 The vines, planted with BioAgri Compostable Film, on the field towards the fjord.

For many years, Hvidlykke Farm in Denmark has focused on organic farming and fruit growing. Niels Esbjerg Jensen and Anders Ørnberg Eriksen, the owners behind Ørnberg Wine, had always believed it was possible to grow wine in Denmark.

In 2007, two winegrowers began making wine. It was intended to be only a hobby, but they have since become very successful winemakers with their multi-award-winning brand Ørnberg Wine.

While they strive to get it right the first time, something they’ve been able to accomplish through studying extensive theoretical knowledge of viticulture from a German winegrower, they are also constantly looking for ways to improve their practices.

Twenty-two hundred vines were planted on one of Hvidlykke Farm’s fields in 2007. This field used traditional plastic to protect the vines from weeds. “But it turned out to be too difficult to remove the plastic film,” says Jensen, adding, “We have spent so much time and energy trying to remove the plastic from the field, but even after eight years, there are still remnants of plastic that pollute the field.” 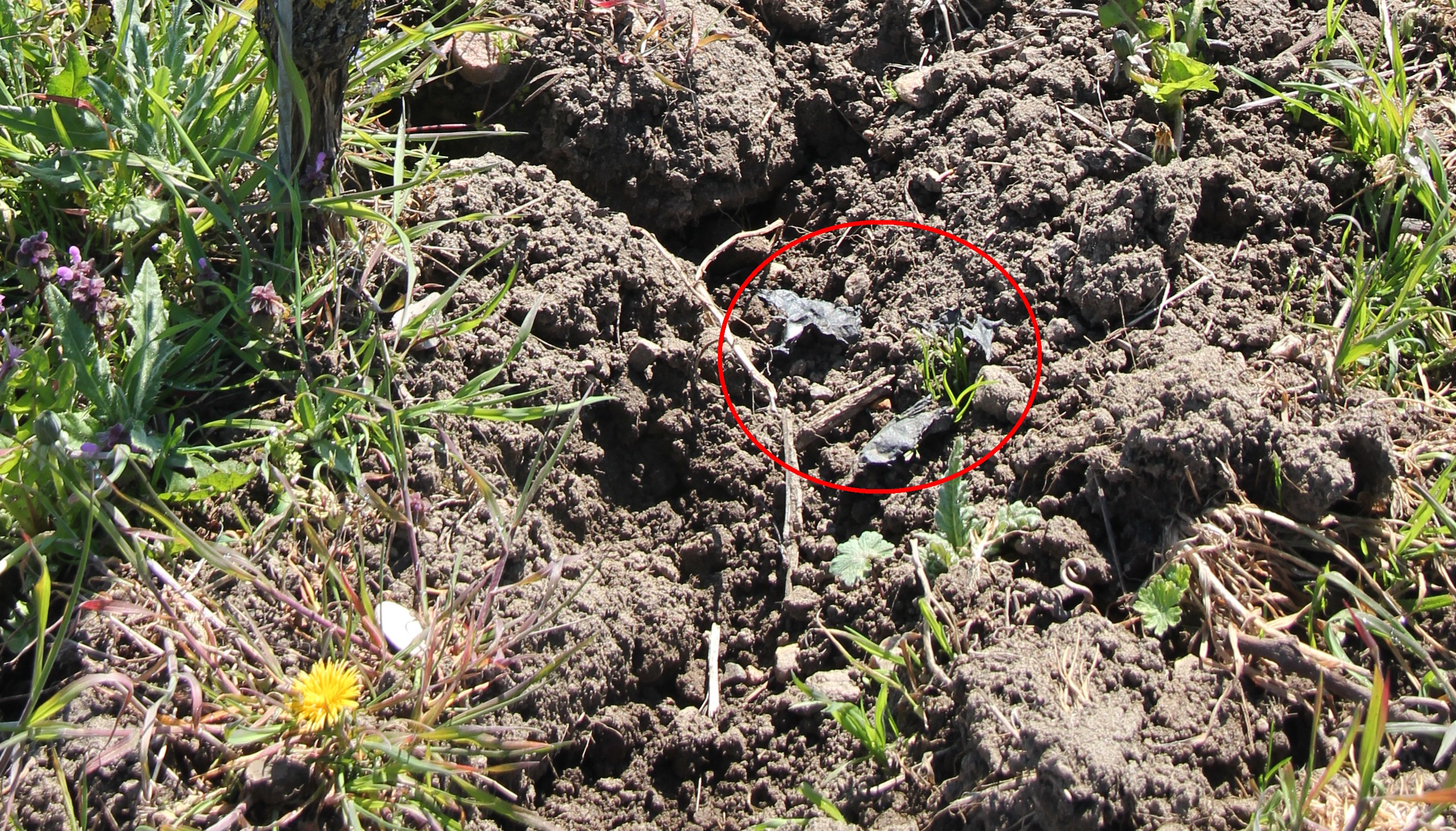 After 8 years, the conventional plastic films can still be found in the ground.

When Jensen heard it was possible to use compostable film, he was convinced it should be tested in his fields. In the spring of 2015, the first field was planted with new vines and compostable film instead of traditional plastic. The main advantage of compostable films is that one does not have to remove the film since it can be degraded by the microorganisms found naturally in the soil. This property of the compostable film eliminates the need to spend the time and resources that are necessary to later remove plastic films.

The Benefits of Compostable Film for Vineyards

“There are several reasons that we wanted to test BioAgri on the new vineyard,” says Jensen. “With BioAgri, we do not need to worry about removing weeds, and, as organic farmers, we do not use chemicals on our fields. BioAgri keeps the film moisture in the soil, which thereby gives new vines the best conditions for growth.”

Ørnberg Wine expects that the composting process will be underway by August, the year after which new vines were planted. Because of the compostable film, the vines had a good start and have been protected from weeds.

“One of the main benefits of the compostable film is that it disappears by itself. We do not contaminate our soil with plastic,” says Jensen. “In the long run, it will be a cheaper option for us. We used to spend many hours and a lot of money on both the removal and disposal of plastic films after use.”

The Laying of BioAgri Film

When laying the compostable film, the winegrowers used the same equipment they used with conventional plastic films. “It required some small adjustments of the width to fit the 1 meter wide film, but otherwise, we experienced no difference to traditional plastic film,” says Jensen.

View all posts by: Stephanie Herndon

BioBag® is a world leader in providing bags and films for the collection of organic waste for the purpose of composting. Unlike regular plastic, BioBags can be consumed by micro-organisms that live in our soils. Because we use starches from renewable crops, our bags can be readily composted along with organic waste in municipal composting facilities.

Little steps really do make a BIG difference - especially when creating products for the GREEN industry is all we do!
7ads6x98y