*BioBag Agricultural Film is sold under the name “BioAgri” in European markets and “BioBag Ag Film” in North American markets. 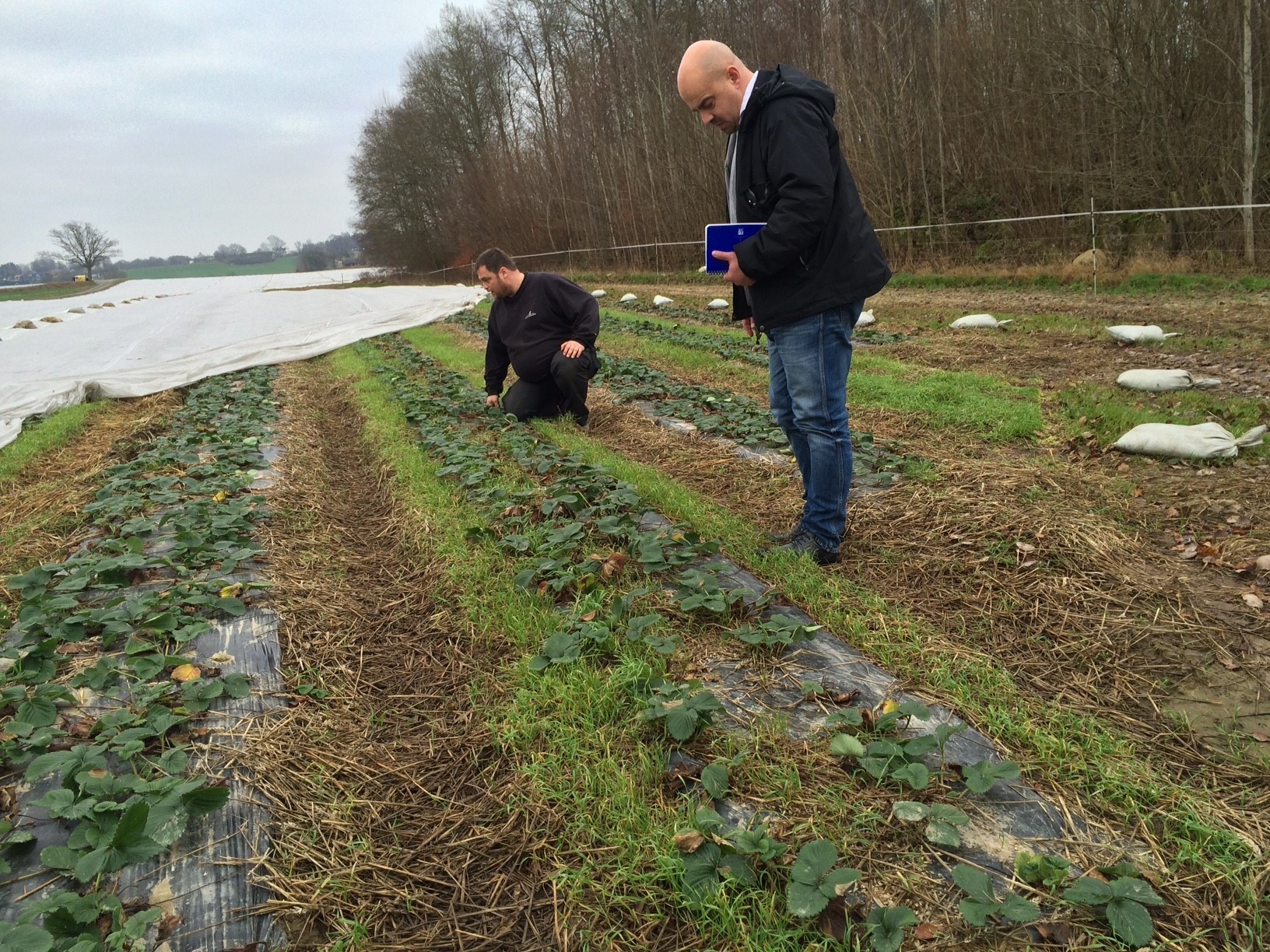 Swedish strawberry producer Finnerödja recently chose to test BioAgri – a compostable and biodegradable alternative to traditional agricultural mulch film. After one year, Finnerödja concluded the addition of BioAgri was a success, and they are looking forward to using the compostable films again during the upcoming season.

With a desire to achieve more sustainable agriculture, the Swedish strawberry producer Finnerödja tested the compostable mulch film BioAgri. The characteristics of BioAgri mulch film are the same as in conventional PE plastics, but the difference is that BioAgri can be tilled into the soil when crops are harvested. BioAgri does not require the inconvenience and high cost of removal and disposal of the agricultural film, which is unavoidable with traditional PE plastic. By using BioAgri, farmers can also avoid plastic residues in the field and, at the same time, help to ensure a healthier environment. BioAgri degrades via microorganisms found naturally in the soil.

The main reason for Finneröjda to test BioAgri in their strawberry fields was to avoid the problems that come with the remains of conventional plastic films leftover in the ground. “The idea is that we avoid the handling and disposal of traditional plastics, which have been both expensive and time consuming for us,” says Ola Svensson from Finnerödja. Statements from a selection of strawberry growers show that it usually costs about $2000 per hectare for the disposal of traditional plastic films.

The Same Qualities as Traditional Film

BioAgri comes in different thicknesses to fit different cycles. Finnerödja wanted the film to break down early so strawberry cuttings could grow up next to the main plant. Svensson expects to experiment with a thinner film in the coming year and says there are not many other certified compostable films on the market that could support a 1-3 year old plant. 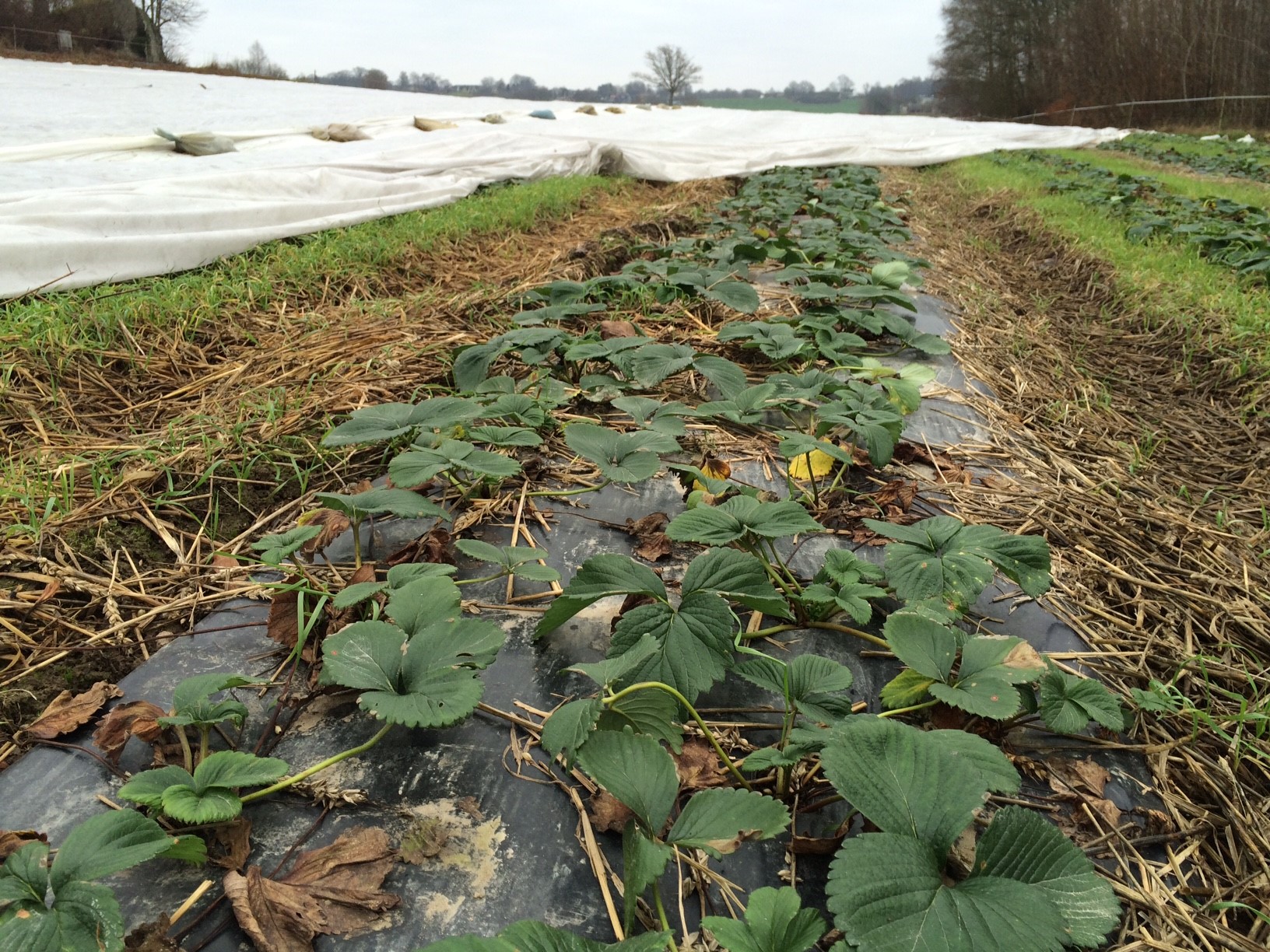 “Other films have poorer mechanical properties and are not certified as compostable in soil, and that makes BioBag BioAgri agricultural mulch film work perfectly, especially for strawberries.” He continues, “The main advantage with BioAgri is that it is certified compostable and biodegradable in soil, and it gives no soil contamination. It is also a great advantage that there is no additional cost for the removal of the film, as it is simply plowed into the ground.”

Laying BioAgri agricultural mulch film is done with the same equipment as used for conventional PE plastic mulch film. “We had no problems when laying the mulch film with our standard equipment. What you should remember is to be a little more careful so you do not stretch the film too much, as the material is made of natural raw materials,” says Svensson.

“As an example, 8 years ago we had to prepare a field for cultivation. As we began to plow the land, we found old traditional PE plastic in the soil, which was still there after eight years,” Svensson describes. “I recommend everyone use the product, especially those who are leasing land. It will leave the soil in good condition.”

View all posts by: Stephanie Herndon