BioBag® agricultural film is sold under the name BioAgri Mulch Film. BioAgri Mulch Film can be delivered in many different sizes and qualities, all depending on the type of agriculture that is going to be cultivated. Contact us for specific product information. 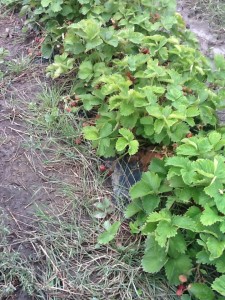 BioAgri Mulch Film in use for strawberries 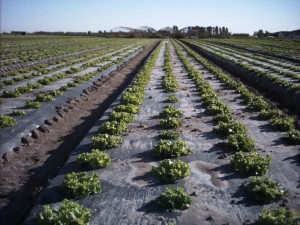 BioAgri Mulch Film in use for lettuce 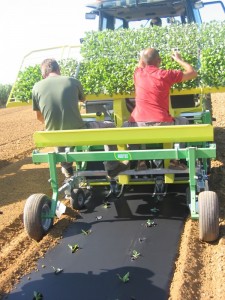 BioAgri Mulch Film has an average life span of 1 – 5 months, depending on the climate and temperatures. Films with mutli-year life spans are also available. 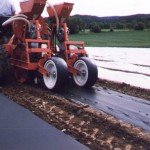 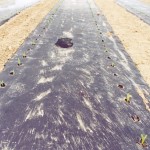 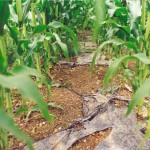 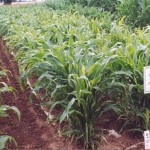 The laying of the film can be performed with the same equipment used for traditional plastic mulching films with only a few adjustments to reduce the tension of the roll during operation.

Meets the requirements according to the European Standard EN 13432 and the US Standard ASTM D6400. 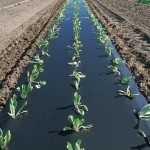 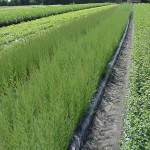 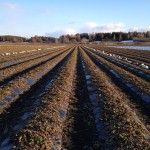 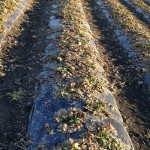 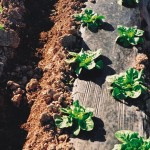 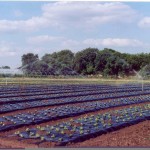 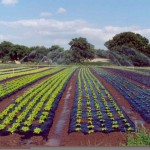 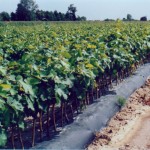 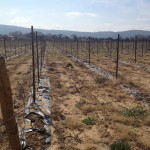 BioBag’s product range is considered to be the most comprehensive in the compostables marketplace. We focus on high-quality products, superior customer service and our unique customization capabilities. The BioBag brand is recognized as the best in our line of business.

Click here to contact us about our products or for assistance with starting an organics diversion program in your area.
7ads6x98y